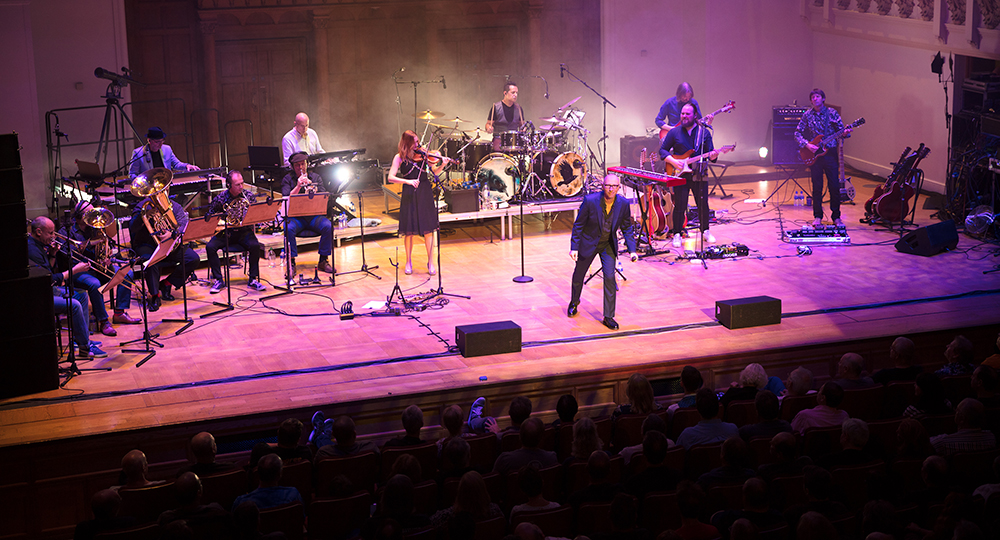 Four times Progressive Music Award winning band, Big Big Train, reached number one in the UK Official rock album charts with their 2017 album, Grimspound. Their new album, Grand Tour entered at 35 in the top 40 of the Official UK Album Charts in May 2019.

In autumn 2019, Big Big Train embarked upon their first ever UK tour, performing music from Grand Tour, alongside songs from their previous recordings, including 2009’s The Underfall Yard album. The shows featured the band’s full live line-up, including the seven band members alongside a five-piece brass ensemble.

The name of the band is taken from a 1970’s train set owned by founder-member / bass guitarist, Greg Spawton. Greg’s family worked on the railways and his childhood home was full of railway memorabilia.

As a consequence of the ‘Big Big’ element in the name and taking their inspiration from 70’s progressive rock, the band’s aim is to make their music dramatic and dynamic. Their songs take the listener on a journey.  If you love the thrills and spills of story telling then you will enjoy this music which is cinematic at times.  For the band’s live performances there is a backdrop with a big screen accompanied with graphics and videos used to enhance the experience.

Many of Big Big Train’s songs tell stories of Britain’s industrial past. These are original songs reflecting back on lost communities.   The band also looks to the future and is inspired by science and the Age of Enlightenment. Songs such as The Florentine, Voyager and East Coast Racer explore science and the relationship between mankind and machine, with machines, made with love and passion, becoming something more than their components.

‘Big Big Train have revisited the sound world of early Genesis and Yes and have managed to create music with great emotional clout’  -JOHN BUNGEY, THE TIMES

‘Grand doesn’t even begin to describe the epic proportions of this magnificent opus. On a rollicking roll of releases with 2017’s Grimspound and The Second Brightest Star, BBT continues full steam ahead to the max on Grand Tour.’'-PAUL DAVIES, DAILY EXPRESS

‘a band that does ‘traditional’ prog rock better than almost anyone since its 70’s heyday’-FRASER LEWRY, CLASSIC ROCK 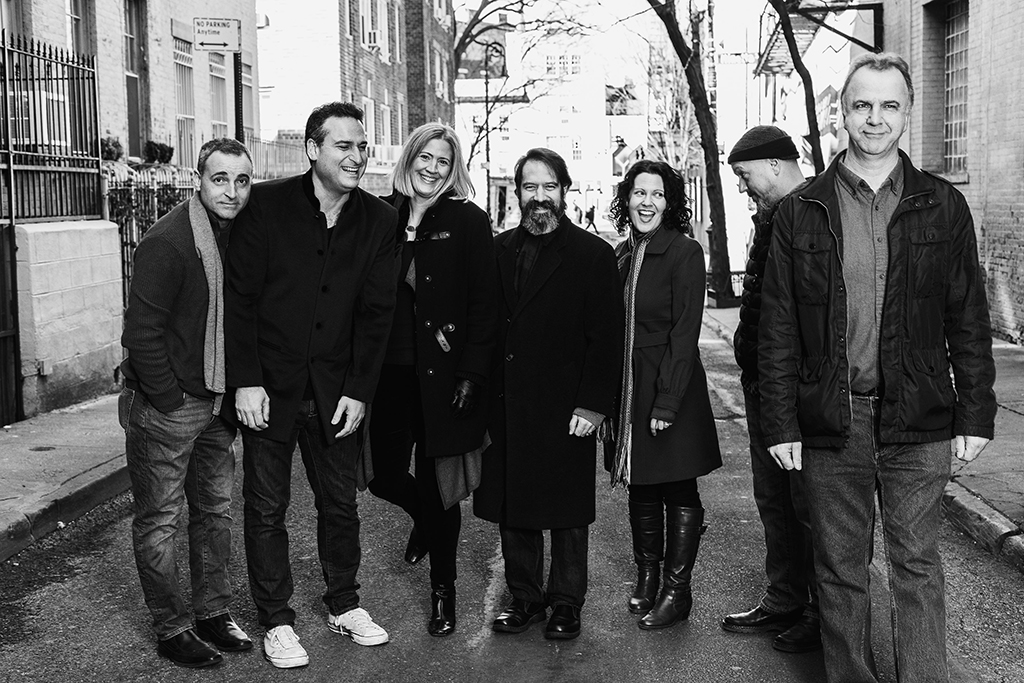 IZZ released their new album Don't Panic to critical acclaim in May 2019 and followed up their release with live performances at the Terra Incognita Festival in Quebec and ProgDay in North Carolina as well as shows in Roslyn, NY, Port Chester, NY and Los Angeles, CA. Centered around the 18+ minute epic, 42, Don’t Panic reveals a fresh, new energy evidenced immediately by the title track’s driving bass and catchy hooks and the unpredictable musical twists of Age of Stars. Don't Panic also features the instrumental tour-de-force of Moment of Inertia and the exquisite classical guitar piece, Six String Theory.

Since the release of their first album in 1999, IZZ has been a stalwart of the American progressive rock music scene. Combining a passion for melody with an adventurous musical spirit, IZZ has produced some of American progressive rock’s most beloved songs of the last 20 years including Coming Like Light, Star Evil Gnoma Su, Late Night Salvation and 23 Minutes of Tragedy.

IZZ will be on tour supporting UK prog rock legends Big Big Train in May 2020. 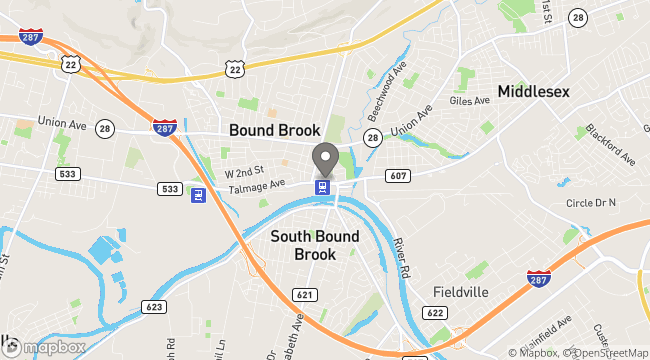